How To Prevent Ebola

Outbreaks of Ebola Hemorrhagic Fever are scary! Although there isn’t a known cure for the disease there are a number of things that you can and should do to increase your health, prevent the disease, and lower your chances of death if you do get the virus. 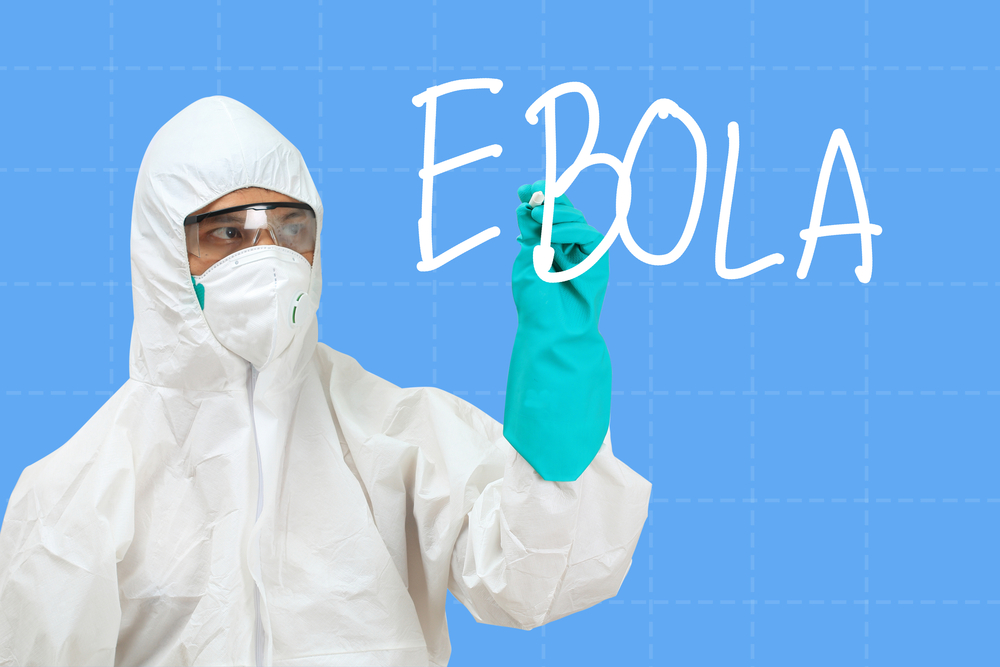 What is the Ebola Virus?

Ebola is a virus that is believed to have started in animals and transmitted to humans. The first known cased of Ebola occurred August 26th, 1976 in Zaire (now called Democratic Republic of Congo). It appears that this gentleman contracted the virus while touring an area along the Ebola river. It is unknown how he contracted the virus. He died 2 weeks later.

Ebola is a virus belonging to the virus family Filoviridae. It is a hemorrhagic fever virus which causes patients to bleed both internally and externally. 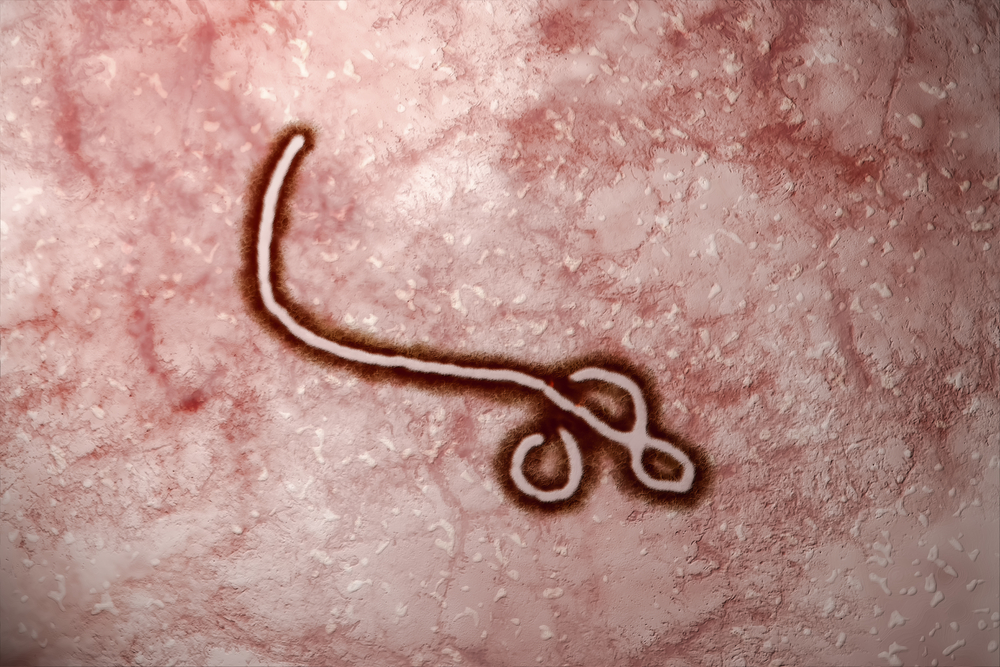 What Does It Do?

The Ebola virus has a fairly specific target inside the human body. It primarily targets the liver, endothelial cells, and the reticuloendothelial system (i.e. Macrophages).

After a patient is exposed to the virus there is an incubation period of 2-21 days where they experience no symptoms. Even though it can take 21 days to show symptoms most patients begin to develop symptoms in 8-10 days.

Ebola causes symptoms of viral infection similar to many other viruses. These symptoms are mostly due to the inflammatory/immune system response to the virus. Chemicals like TNF-α, IL-6, and others are responsible for these symptoms.

It is important to understand that just because these symptoms are present it does not mean that you have Ebola!

Shortly after these symptoms the patient will often develop nausea, vomiting, and diarrhea and then they may get a rash. The rash is often described as ‘maculopapular’.

The last set of symptoms includes liver dysfunction, kidney dysfunction, and bleeding both inside and outside of the body. These symptoms are more specific to the hemorrhagic fever viruses.

How Do You Get It & How Is It Spread?

Ebola is spread by direct contact with bodily fluids from an infected person. Body fluids that can transmit the virus include:

These fluids can contain the virus. Once these fluids containing the virus particles makes contact with the nose, mouth, eyes, open wounds, cuts, or abrasions then that person can contract the virus.

It has not been established that you can get Ebola by breathing it! They have been able to create droplet in the lab that are ‘infectious as breathable’ but this has not been seen in the real world and there have been no documented cases of airborne transmission. 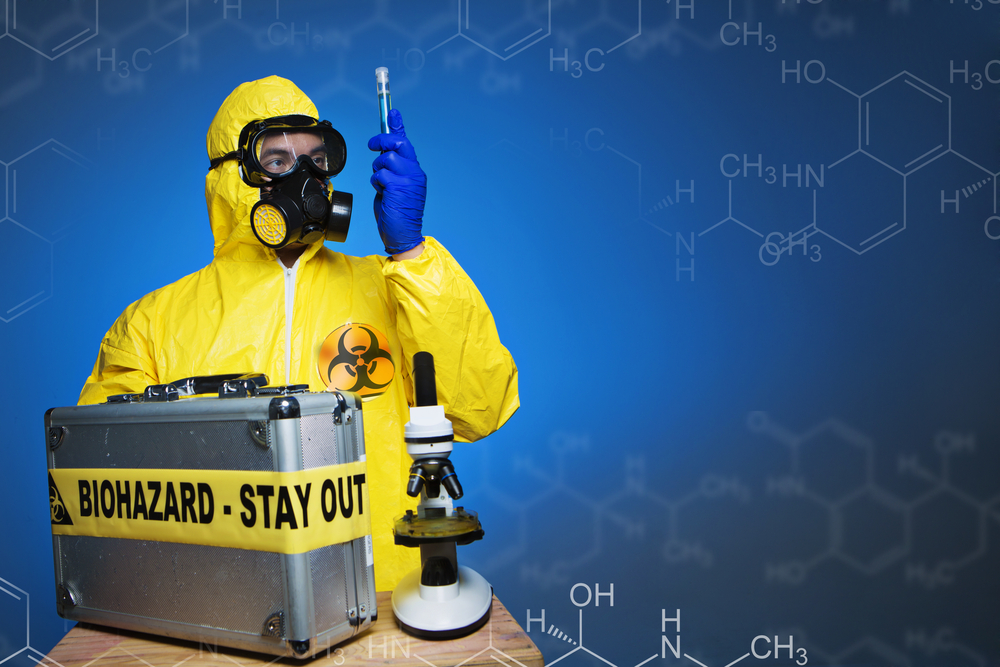 An Ounce of Prevention…

There are no known treatments for Ebola. Mortality Rates (meaning how many people die from it) seems to be holding fairly steady around 50% although one outbreak had a Mortality Rate of nearly 90%.

The best thing you can do is to prevent getting the virus altogether.

I like to classify prevention strategies in layers based on your risk. Healthcare workers and those people who are likely to come in contact with infected persons would require many more preventive strategies. However, the average person should employ some basic strategies based on their low risk of exposure.

If you are at higher risk of exposure then consider the following:

Body fluids of patients who die of Ebola are still infectious. Also, semen of an infected person can still contain the virus for 7 weeks.

The first goal of prevention is to prevent getting the virus from the start. There is a second goal and that is to prevent dying of the infection. You’ll notice that the average Mortality Rate of Ebola is 50%. Survivors tend to recover fairly quickly.

While there has been no discussion about who dies from the disease and who recovers from it I suspect that there is a common thread of baseline health of the infected but surviving patients. I believe that the healthier you are in the beginning the more likely you are to survive an infection. 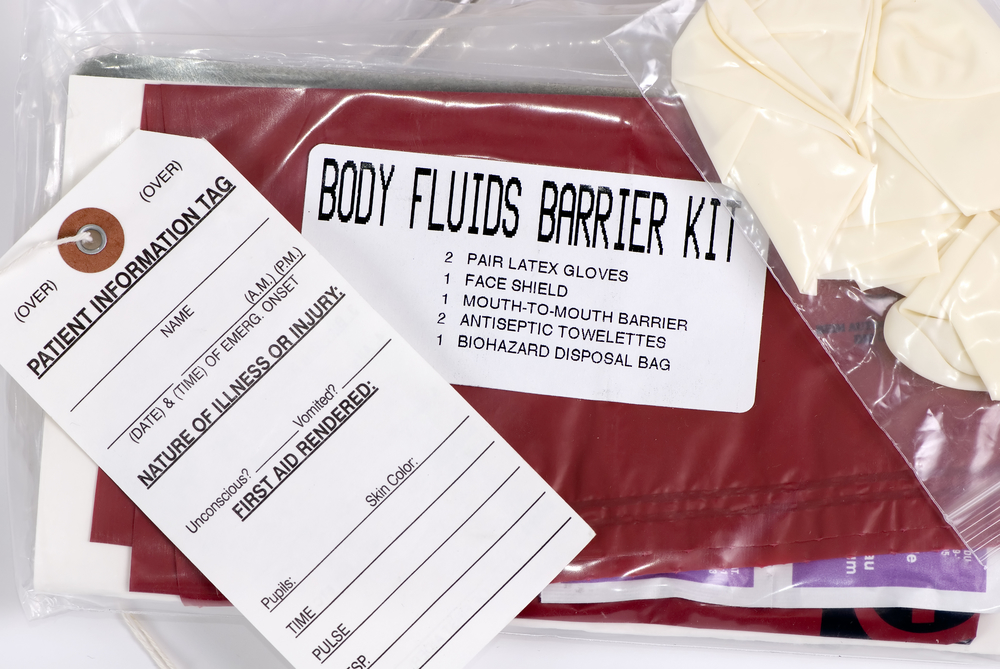 The foundation of health is through the ‘Healthy Trinity’

This is our primary focus at Revolution Health & Wellness Clinic.

Again, there are no specific treatments for Ebola. That means we need to focus on supportive care and consider any option that could possibly improve your chances of survival.

A number of antiviral medications are being tested and some show promise but nothing has been approved as of the time of this writing.

Clomiphene and Toremifine (Selective Estrogen Receptor Modulators) have been shown to inhibit the Ebola virus in vitro. This has not been tested in humans.

Some calcium channel blockers (CCBs) have shown to block the entry of the virus into cells (again, in vitro).

Melatonin has shown benefit in vitro.

Blood transfusions from patients who have recovered have suggested promise. The idea is that they have developed antibodies against the virus that may help fight the infection. 7 out of 8 people given the infusions in 1 study recovered though the infusions were given late in the course of infection and may have been recovering anyway.

Alternative Therapies – none have been tested in humans. However, nanoparticle silver has been shown effective in vitro. Part of the problem is that there has not been an established deliver route nor dose. Also, I would strongly advise any possible therapies that are not harmful but potentially beneficial. There are a number of alternative therapies that could be considered even though not proven effective. We offer many of these in our clinic.

Contact us today to make an appointment to optimize your health.